All about the Delta 2 launcher and news 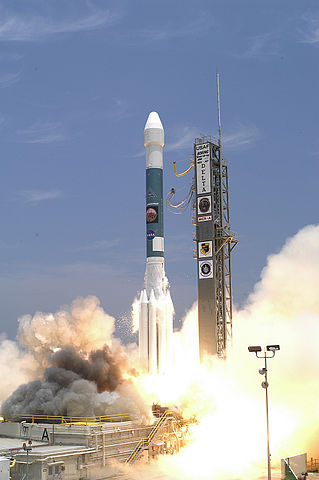 A mythical rocket has just retired. The Delta 2 rocket completed its last flight on September 15 by putting into orbit an Earth observation satellite. It was also its hundredth success in a row. Made by ULA, Delta 2 is not a particularly powerful space rocket. It is, however, associated with some of NASA’s most prestigious missions. For example, it was very helpful in exploring the planet Mars. It embarked the small rover Sojourner then Spirit and Opportunity to the planet Mars.

The Mars Global Surveyor Orbiter, Mars Odyssey and other less successful missions like Mars Climate Orbiter and Mars Polar Lander all flew under its headdress. We can also mention the launches of the Messenger, Deep Impact, Dawn, Deep Space One and other space probes. The Delta 2 launcher made 155 launches with only two failures in the 1990s. Despite this excellent track record, the Delta 2 rocket had become too expensive given recent developments in the launcher market. It was launched less and less often and it became difficult to maintain the production lines. We will no longer see the Delta 2 fly to new Martian missions, but it may be possible to see it. ULA still has many spare parts of the launcher and a model could be restored for display at the Kennedy Space Center.