How to see a supernova

At the end of their lives, some massive stars explode with such force that they eclipse the rest of the stars in their galaxy. Stars explode regularly, but the majority of these events occur in distant galaxies and a huge telescope is required to detect them.

Sometimes, however, a massive star will end its life in a cataclysmic explosion, known as a supernova, in our galaxy, the Milky Way. And when it happens, it can get so bright that you can see it in broad daylight. This event can last for several weeks until the remnants of the exploded star. 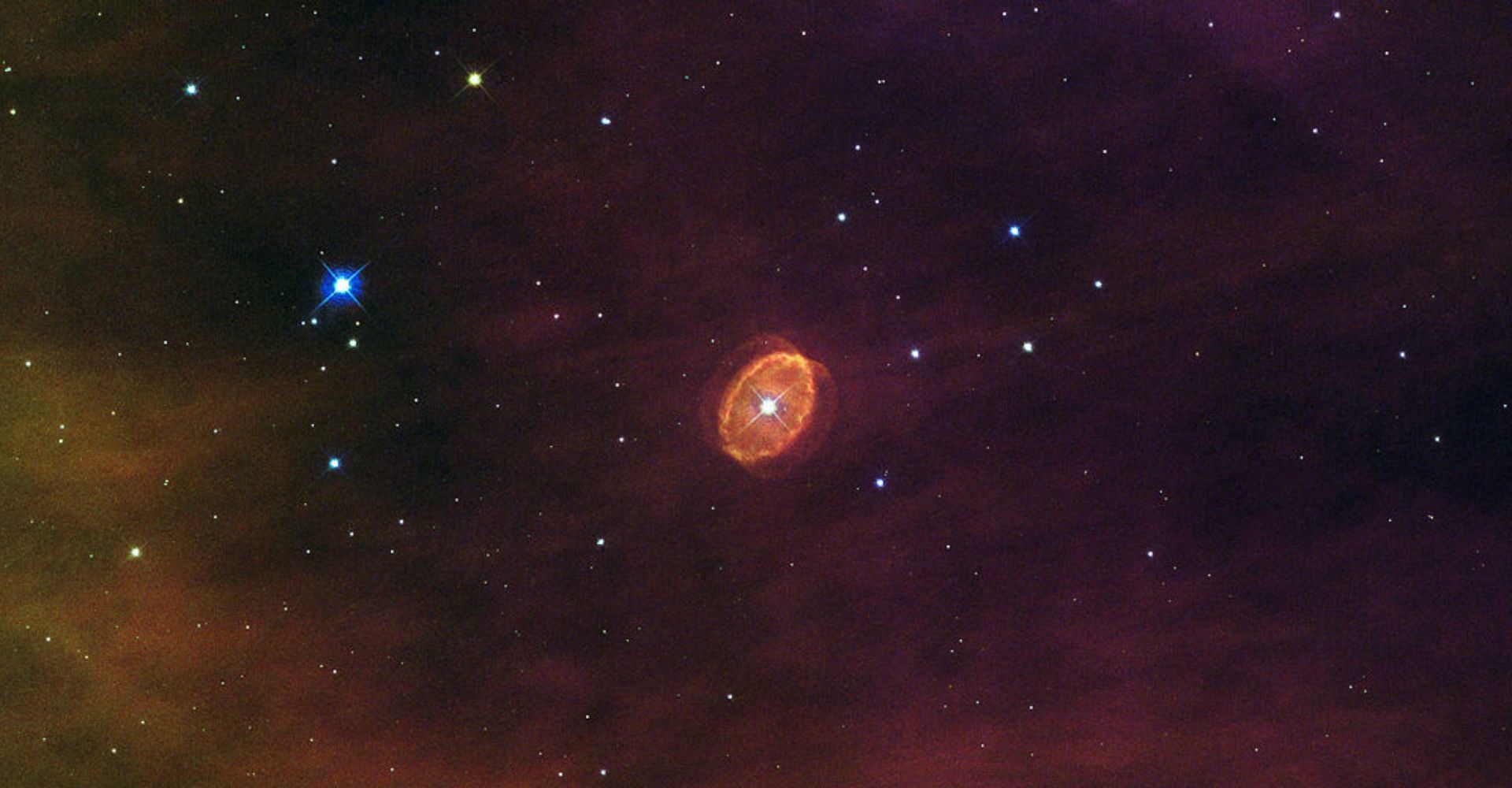 It is a very rare event, which may only occur once in several centuries. Although there aren’t any visible at the moment, you can never know which star will explode or when, but there are candidates.

These stars are reaching the end of their life and can explode at any time. Among them is the red supergiant Betelgeuse, the very bright star that marks the shoulder of the Orion constellation.

However, there are a large number of other potential candidates for becoming supernovaes, and astronomers, both amateur and professional, monitor them regularly. Fortunately, no star close to Earth is big enough to become a supernova, so we are safe. 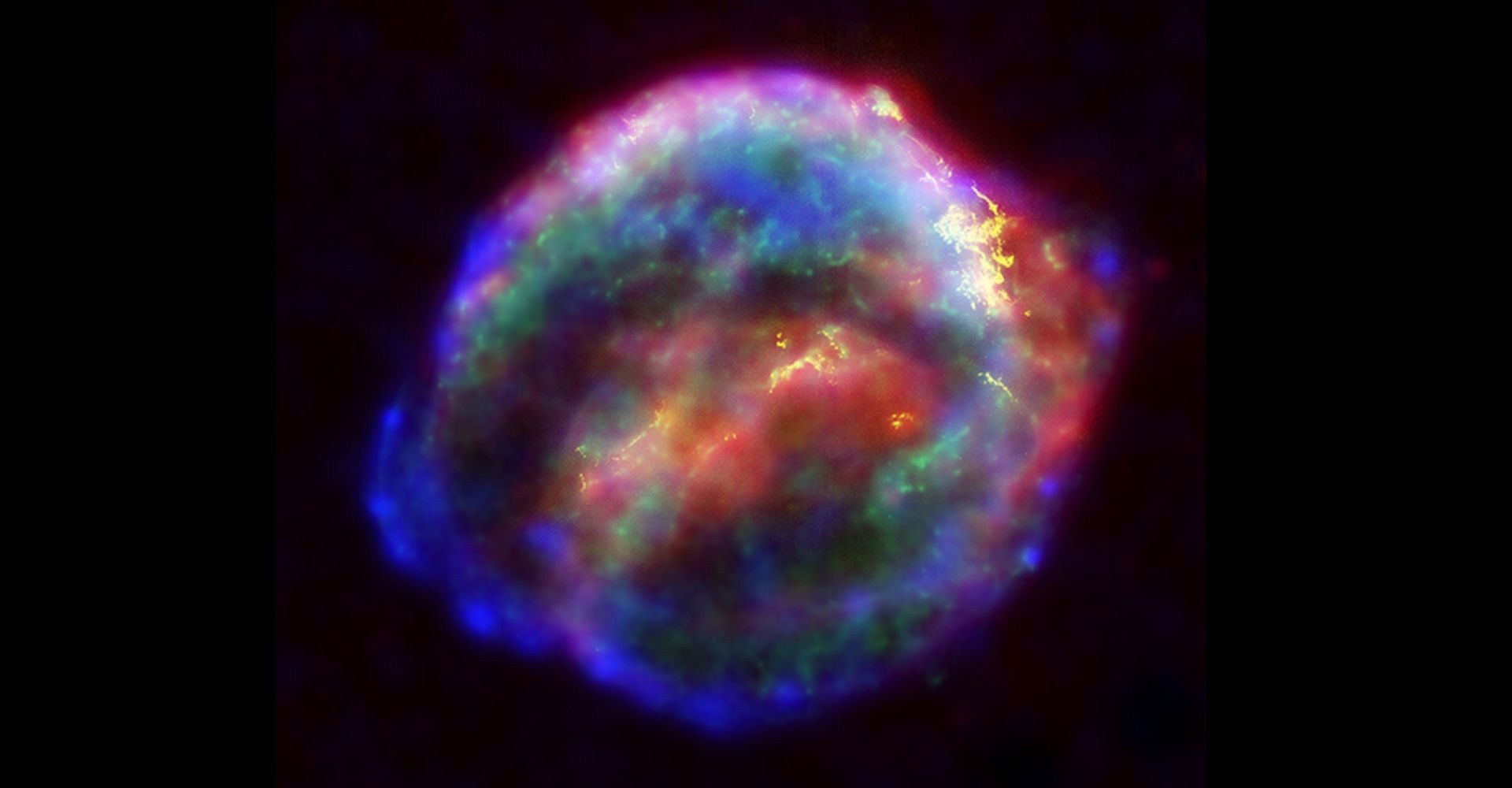 On October 17, 1604, the famous German astronomer Johannes Kepler, from his observatory in Prague, observed in the Ophiuchus constellation a supernova so bright that it was visible by day for more than three weeks. It is the most recent naked eye supernova to date.

The star was about 20,000 light years from us in our own galaxy and, when it exploded, it was brighter than any other star and planet in the sky except Venus. The remnants of the supernova are still a source of study for astronomers and astrophysicists.

How to find it: the remnant of Kepler’s supernova is visible near the easternmost foot of Ophiuchus, the serpent-bearer, about halfway between Sagittarius and Scorpio. It is best seen in summer for observers of mid-northern latitudes.

The Veil Nebula is an ionized gas cloud that is part of the Cygnus loop. It is the remnant of a supernova that exploded 5,000 to 8,000 years ago. The gas cloud has since expanded and now covers an area of ​​the sky about 3° in diameter. The star that exploded has never been identified.

Some sections of the Cygnus loop are quite bright and have been recorded as separate nebulae. The loop itself is divided into the east and west halves. The most famous of these sections is the Witch’s Broom, NGC 6960.

How to find it: the Veil Nebula is located southwest of the star Gienah, the bright star in the south wing of Cygnus. It is weak, however. To locate it, you will need to use a telescope with a UHC (Ultra High Contrast) filter. 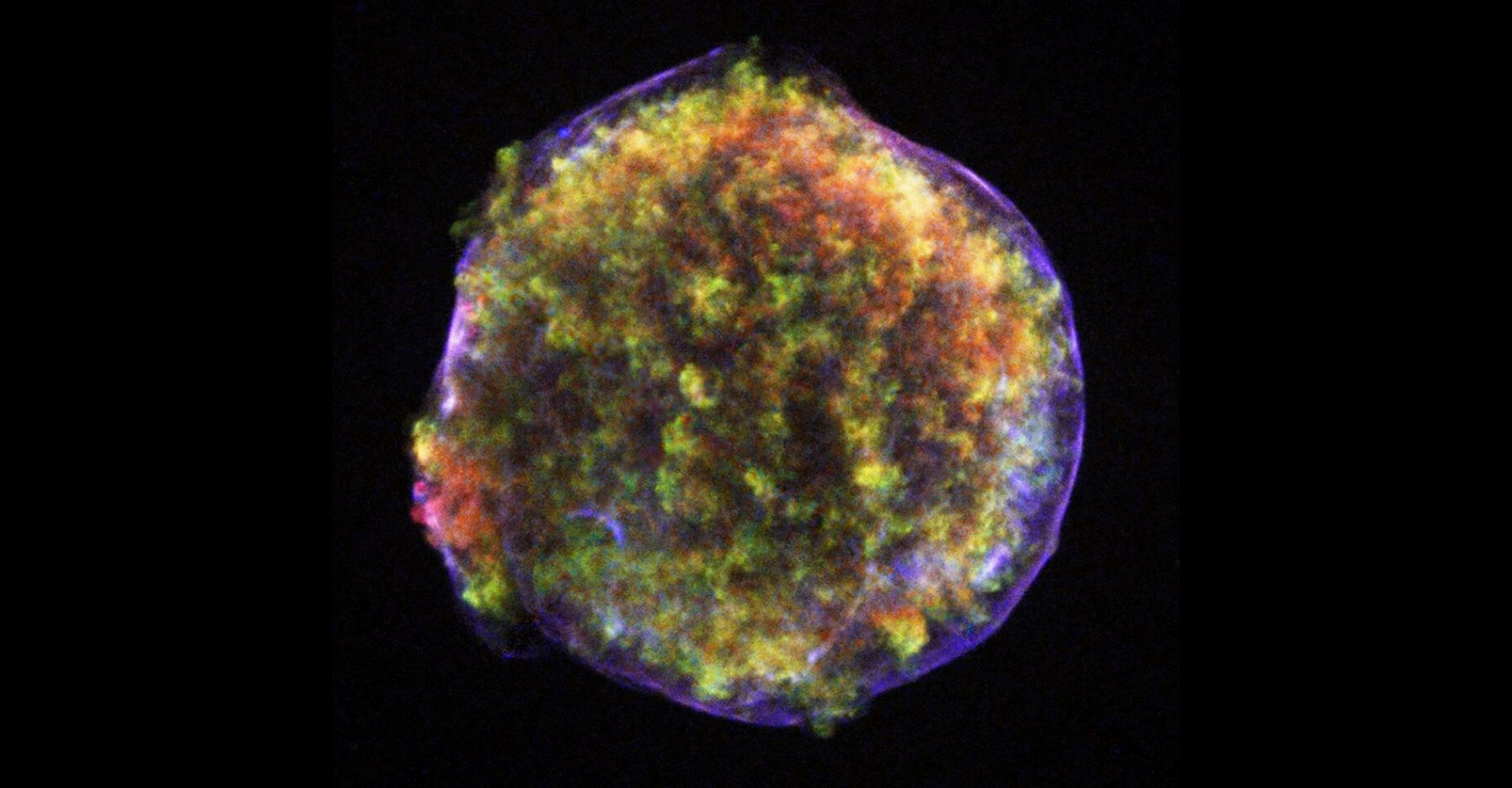 The supernova of 1572, recorded by Tycho Brahe, was one of the most important celestial events in history because it helped pave the way for a new way of thinking about the cosmos.

Although it has been discovered by several people, it is named after Brahe because he wrote an important book about it. It was observed in the Cassiopeia constellation and, like Kepler’s supernova, which followed a few decades later, it was visible in broad daylight. Today it is so weak that it can only be seen with professional telescopes and cameras. It is 8,000 or 9,000 light years from Earth.

How to find it: although this remnant is out of range of amateur telescopes, it is located north of the right V of the W shape of the Cassiopeia constellation. 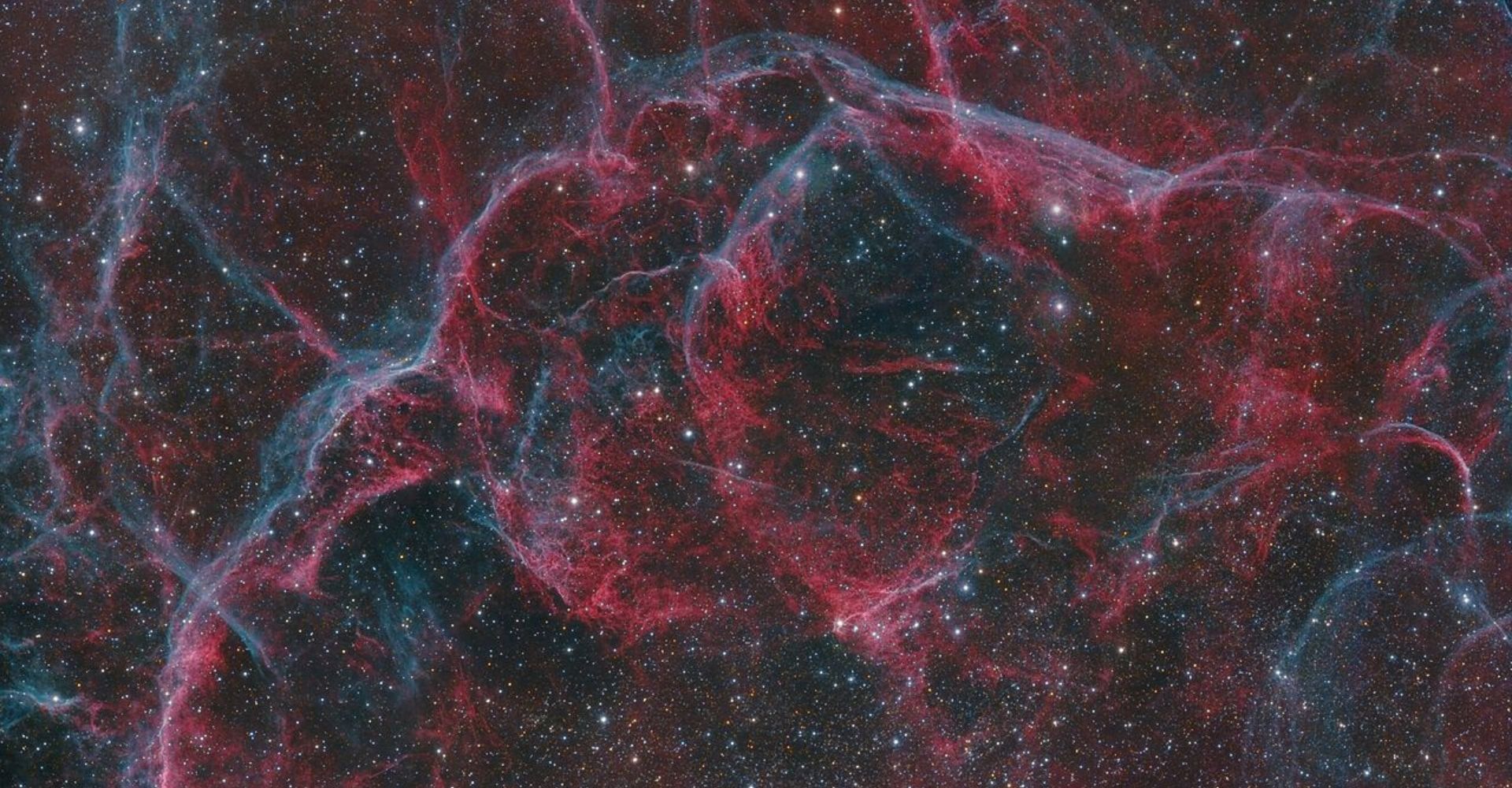 The Vela supernova remnant is the remnant of a star that exploded 11,000 to 12,300 years ago. As far as we know, this supernova was one of the closest to us, at an approximate distance of 825 light years. The exploded star formed the pulsar Vela. Astronomers have proven that such supernovae form neutron stars.

How to find it: the Vela supernova remnant is located to the southeast of the bright star Suhail, in the Vela constellation. It is very small and needs to be photographed to be properly observed. 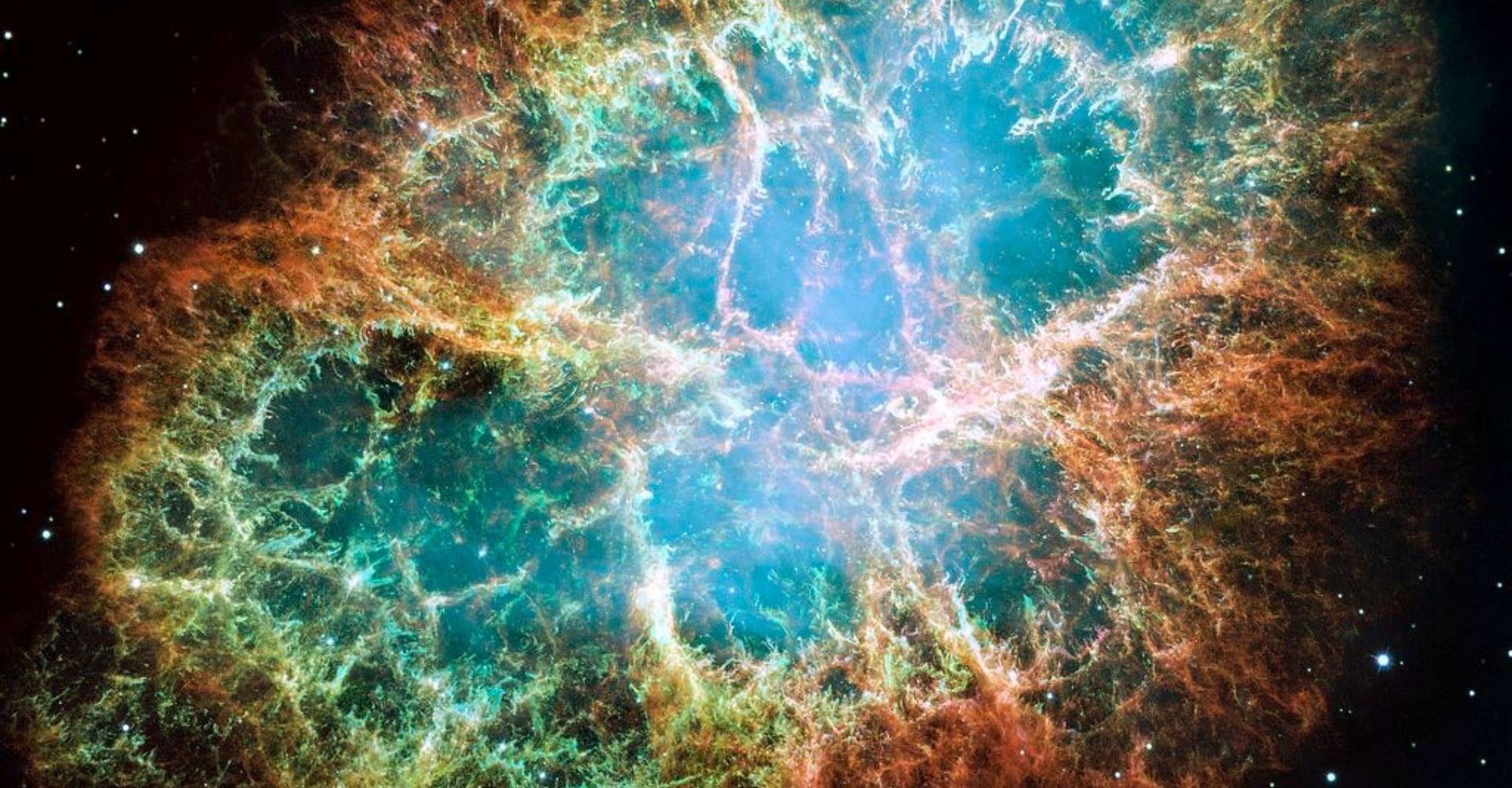 In 1054, a star in the Taurus constellation exploded and was registered by Chinese astronomers. It was then bright enough to be visible in broad daylight for several days.

As the star weakened, the remnants expanded in space and this cloud of gas was noted by Charles Messier in his catalog in 1758. Because of its shape, it is known as the Crab Nebula.

The star collapsed and became a very dense spinning neutron star. It was later discovered to pulsate 30 times per second, making it one of the first pulsars discovered.

How to find it: you need a telescope to see it now that it is only a foggy and faint spot of light, just north of the star Zeta Tauri, at the tip of the left horn of the Taurus constellation.

Are you ready for the next supernova?

It is really difficult to predict when and where the next supernova will explode in our galaxy. We just have to stay alert. There are several candidates known to be very large stars which are reaching the end of their life. One of the most famous is Betelgeuse, in the Orion constellation. It is the bright orange star that marks the right shoulder of the hunter Orion, to the left of the constellation from our point of view. 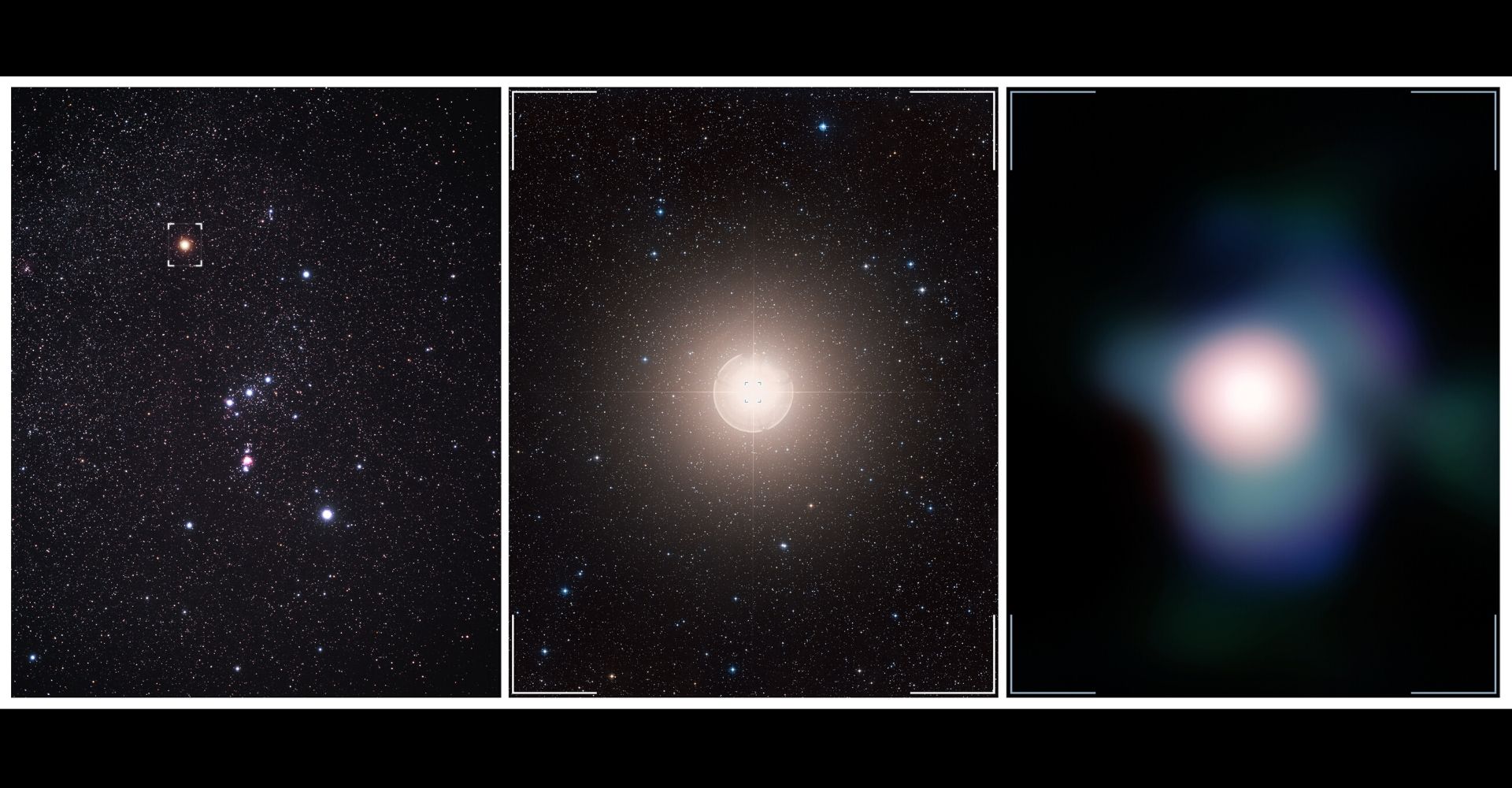 How do we know that it is reaching the end of its life? First of all, thanks to its size. It is a red supergiant star and is about 430 light years from us. As a result, when it finally explodes, it will be one of the most exceptional shows we can see in the sky.

When will this happen? Again, we don’t know. It may not happen before 1 million years, or it may happen next week. It will then gradually disappear and radically change the appearance of the Orion constellation.