All about Laser SETI and news 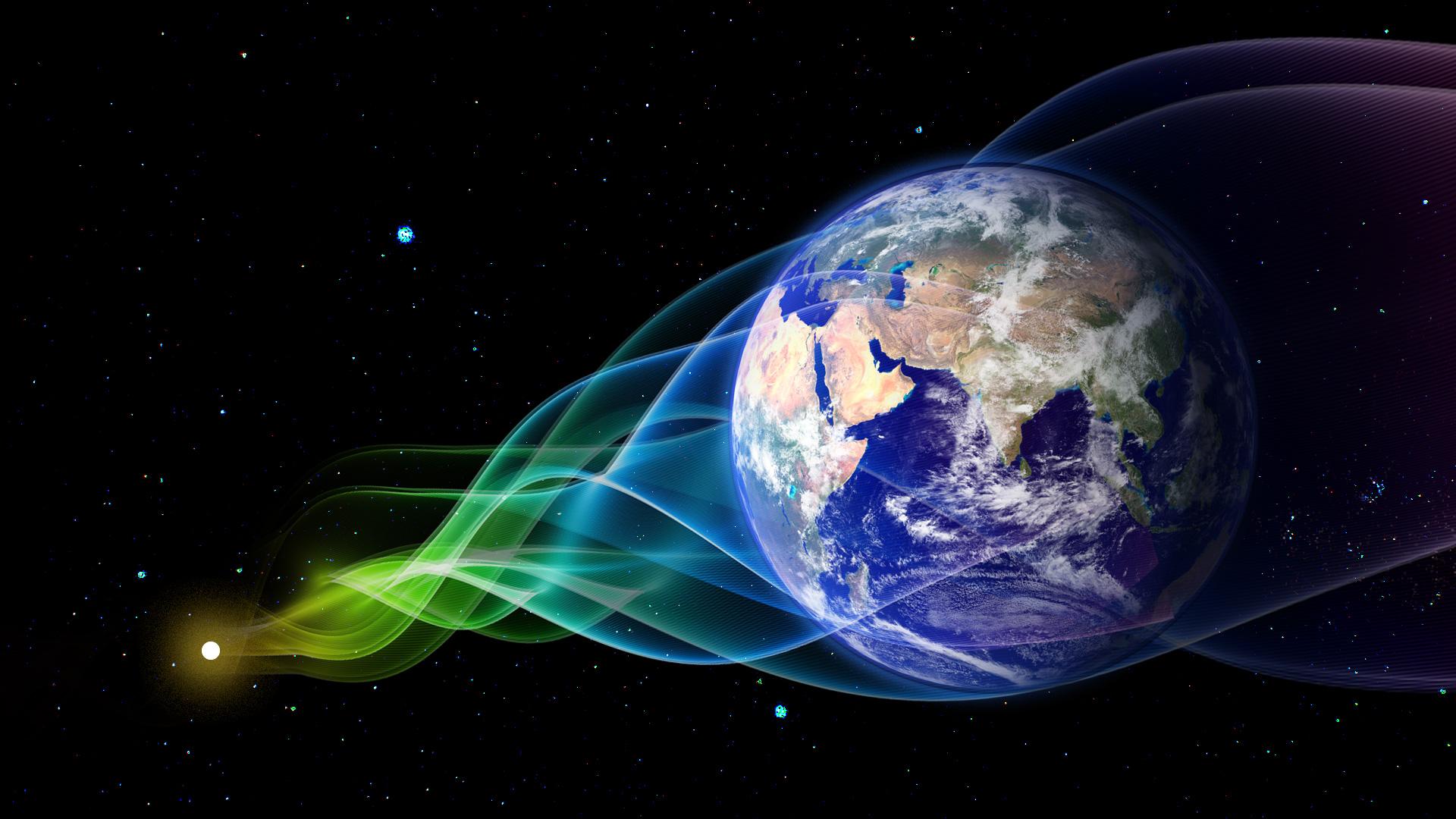 Laser SETI will try to detect lasers from space

Search for Extra-Terrestrial Intelligence (SETI) is a set of American research programs that has been trying to detect signs of extraterrestrial life since the 1960s. SETI uses radio telescopes primarily to observe stars in search of a signal of an intelligent origine. But after more than 50 years of existence, the SETI program has not achieved any results. Faced with this lack of results, we say that it is proven that we are alone in the universe, or we can say that we may not have used the right methods.

Laser SETI is an initiative supported by the SETI institute. It is a private association dedicated to the search for extraterrestrial intelligence. The institute is composed of nearly 90 researchers including two Nobel Prize winners. It works very closely with NASA, which allows them to use its space telescopes frequently. Laser SETI wants to change the method of detection of a possible extraterrestrial intelligence. The first change is that Laser SETI is no longer looking for radio signals but laser flashes. Indeed, nothing says that a smart life would use the communication by radio waves. For an advanced species, the use of lasers even has many advantages. The other innovation that Laser SETI offers is to observe the entire celestial vault 360 degrees and at any time of day and night. Hopefully we could intercept a laser, but it would probably last a fraction of a second. It is therefore not to miss it.

To achieve this, Laser SETI will use many cameras placed around the globe and capable of recording more than 1000 frames per second. These will be set to detect monochromatic light, that is light emitted in a single color, such as green or red. This is usually the sign that a laser has been used to create this light. In order to deploy the first two cameras of its system, the SETI institute has launched a crowdfunding campaign that seems already quite a good part. The problem with looking for extraterrestrial signals is that we do not really know what to look for. Impossible to know if Laser SETI will obtain results. But it is interesting to see that initiatives exist to multiply our chances of seeing an extraterrestrial signal one day.