How to contribute to citizen science projects from your computer

Want to help astrophysicists? Here’s how to contribute to citizen science projects.

Many believe that you have to be a qualified scientist to study the data of our universe. This data is recovered by space probes which fly through the solar system, by rovers which explore other worlds, or by by ground telescopes which scan the cosmos in different wavelengths.

Gone are the days when you needed a doctorate in space science to be able to observe the universe and have the chance to make discoveries! In fact, professional astronomers need you to navigate through the amounts of data they manage to accumulate with instruments of the past and present due to their considerable volume, not to say astronomical… This allows you take part in research!

The advantage is that you can study everything, from the surface of planets like Mars to the stars that populate distant galaxies, all from your living-room.

Going out to observe stars, for an amateur astronomer, is of course citizen science already, because astronomers point their telescopes towards the sky and often discover comets or asteroids close to Earth. These discoveries give us the opportunity to paint an overall picture of what lies beyond the limits of the Earth.

Even better, passing from the telescope to the computer, a few clicks allowed the general public to make unique discoveries. The citizen science project “Galaxy Zoo” discovered Hanny’s Voorwerp, a green astronomical object of unknown nature. Planet PH1b was discovered in the Kepler-64 quadruple system by volunteers from Planet Hunters.

The universe is a bit like an oyster, so follow our guide to discover some of the best citizen science projects!

Contribute to the study of the solar system from your computer

The solar system may seem familiar to you, but there is still a lot to explore by contributing to citizen science projects. 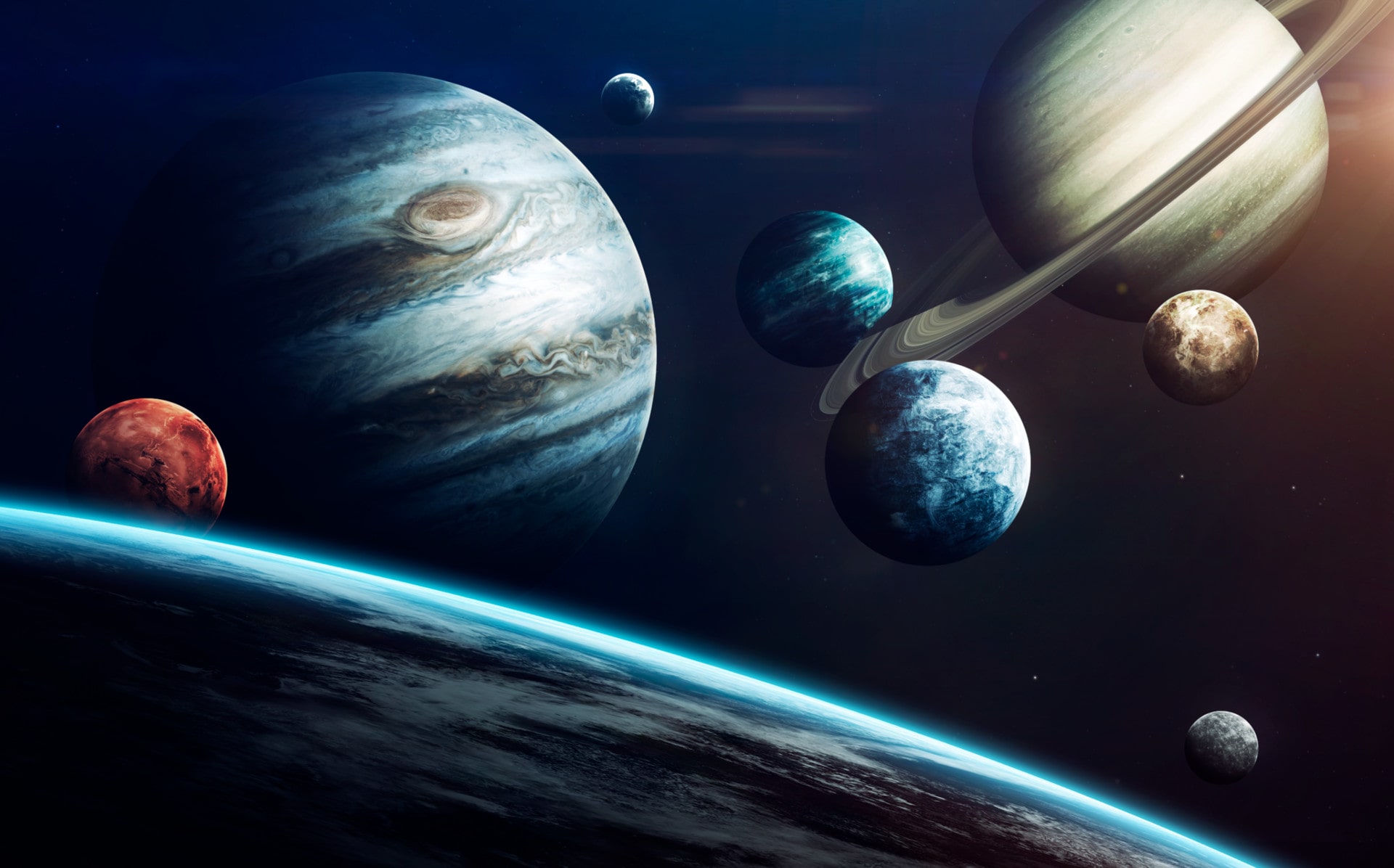 Analyze the images of the Mars Reconnaissance Orbiter (MRO) by exploring the surface of the planet Mars. You will be able to highlight all kinds of elements, such as fan-shaped or irregular spots located on the dry and arid surface of the fourth planet in our solar system.

Asteroids, or NEOs (Near-Earth Objects), have been a focus of amateur astronomers for a very long time. It is therefore not surprising that the help of citizens is requested to contribute to the citizen science project called “Target Asteroids!”.

The purpose of these amateurs is to make observations and directly support the OSIRIS-REx asteroid sample return mission, which visited the asteroid Bennu. You will need access to adequate observation equipment to participate.

We all know that the Sun has an impressive and unpredictable activity on its surface. Due to solar flares and coronal mass ejections that explode on its surface, our star can be extremely dangerous. That’s why experts need your help to track these solar flares across space.

Not only do you allow astronauts to be safe by giving them warning signs of dangerous solar radiation that could be going in their direction, but you can also make new scientific discoveries.

Discover new planets from your computer

There are billions of planets, so why not help expert planet hunters track and characterize them?

Even if computers study the data returned by the NASA TESS probe, experts from the “Planet Hunters” project are sure that there are planets that the machines cannot detect.

They think human capacity for pattern detection would find planets that technology has failed to detect.

Your job is to highlight all the drops in brightness on so-called lightcurves in order to find planets that could be hidden in TESS’s data.

With Agent Exoplanet’s LCOGT (Las Cumbres Observatory Global Telescope) network, you are like professional astronomers who measure the star’s drop in brightness when an exoplanet passes in front of its surface.

Thanks to this, we are able to obtain data about the planet, such as the time it takes to revolve around its star, but also its mass and size.

Planet hunters need the help of the general public to help them analyze the huge amounts of data collected by all of the LCOGT’s telescopes in order to learn more about exoplanets. These telescopes are located in Hawaii, Australia, Chile, South Africa and Texas (U.S.A.).

All the planets in the universe come from somewhere. “Disk Detective” searches for their birthplace, as well as the dust debris disks that gravitate around a star where planetary systems are born.

Your mission is to use the data collected by the WISE mission (now known as NEOWISE) to sort out the stars that have or have no debris discs around them.

It is easy for a computer to confuse these disks with other astronomical objects. As a result, the human contribution to the analysis of stars in distant galaxies and nebulae can greatly help professional astronomers.

We all know that there are many other planets in the universe, but what about other life forms? SETI (Search for Extra-Terrestrial Intelligence) searches for all signs of life outside the Earth.

As with other citizen science projects, there is a huge amount of data analysis to manage. But with SETI@HOME, all you need to do is launch the software, BOINC.

It works with other computers connected to the Internet that also download and analyze data from the world’s largest radio telescope, the Arecibo Observatory Radio Telescope located in Puerto Rico.

Visit galaxies from your computer

Surrounded by gas, dust and stars, the galaxies contain an incredible amount of data to explore!

The Hubble Space Telescope has sent us images of our universe since its launch in 1990. Not only are the telescope’s images wonderful, but its main scientific instruments observe in the near ultraviolet, near infrared and visible ranges, which provides an incredible amount of information.

When these data are combined with the data collected by the SDSS (Sloan Digital Sky Survey) and the UKIRT on Earth, this gives rise to the “Galaxy Zoo”.

The main purpose of Galaxy Zoo, created in 2007, is to help astronomers understand how the galaxies were formed. To do this, the “Zooniverse” project asks the general public to classify galaxies by types of shape. Whether you find spiral galaxies, barred spirals or elliptical structures, you will help the experts solve the big questions in astronomy.

Living in a galaxy allows us to understand these structures in general a little better as well as the different kinds of stars and planets that exist in the Milky Way.

Given the massive size of our galaxy, it is possible to find extraordinary things thanks to the fantastic images provided by the Spitzer Space Telescope.

Andromeda Project is a citizen science project about our neighboring galaxy. We know that it is the closest spiral galaxy to us, that it contains a trillion stars and that it weighs more than 1000 billion times the mass of our Sun.

We have a precise idea of ​​its characteristics but we do not know much about its evolution in gigantic structure during its 9 billion years of existence.

Andromeda Project aims to work on Hubble’s data. With your help, combined with the help of other people involved in this citizen science project, we could know the past of Andromeda more quickly than expected.

We can study much more than the visual aspect of galaxies. Objects that cannot be observed directly, such as the supermassive black holes in the center of galaxies, are also exciting.

You may be wondering how it is possible to observe these huge objects when you cannot see them. Thanks to certain wavelengths and telescopes which operate in these wavelengths, we can witness the jets of matter which they spit out after being stuffed with gas and dust.

With your help finding them, astronomers hope to understand how black holes of variable mass formed and evolved. So the more you are, the better!