How To Choose Telescope Eyepieces ?

“High magnification telescope eyepieces are suitable for observing the Moon and planets.”

Pros and cons of different types of telescope eyepieces 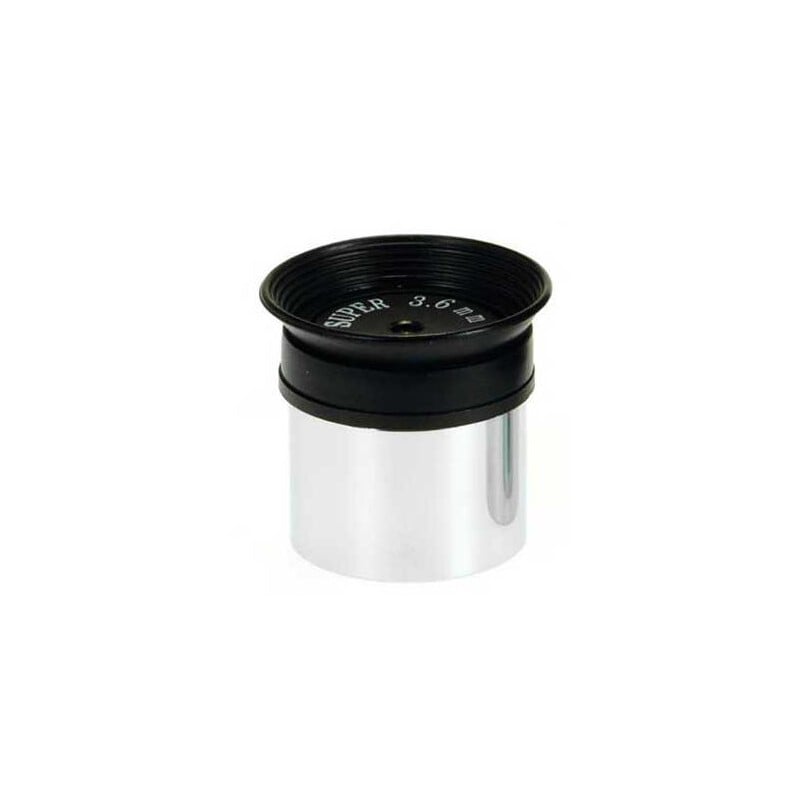 With one of the simplest designs, the Kellner has been around since 1846. It is an achromatic lens designed to correct the chromatic aberration caused by the refraction of light in the glass. Because they are relatively inexpensive, Kellner are often included in beginner telescope kits. Although they may be of variable quality, they are useful eyepieces. 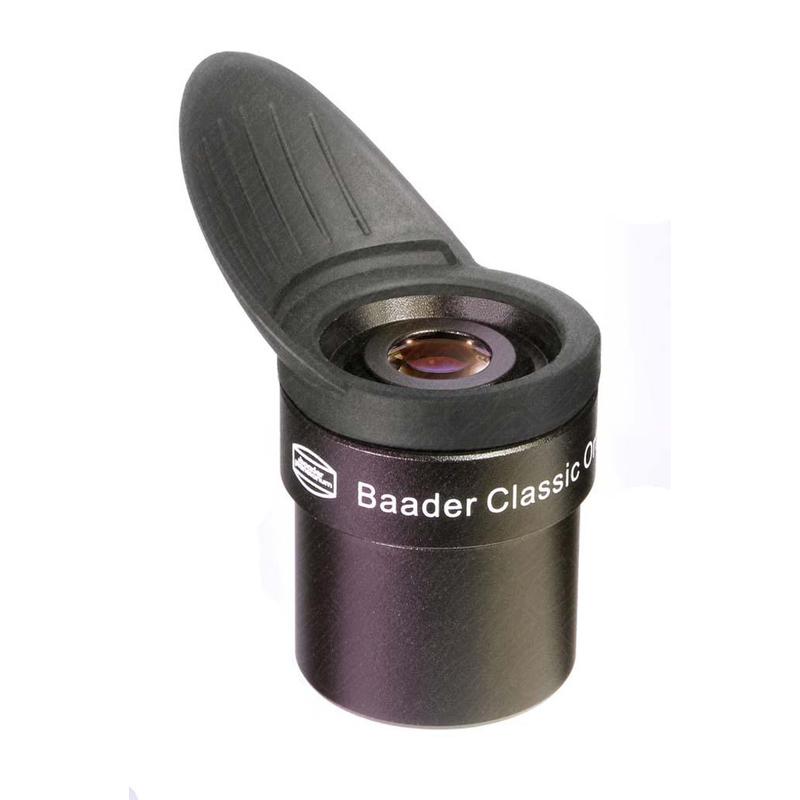 The orthoscopic eyepiece was invented in 1880 by Ernst Abbe and produces an image almost without deformation. It uses four glass elements, three of which are glued. Although it is considered out of fashion, the orthoscopic eyepiece is still useful for the amateur astronomers. It is a good eyepiece for observing planets, partly because it gives clear pictures and has a relatively narrow field of view. 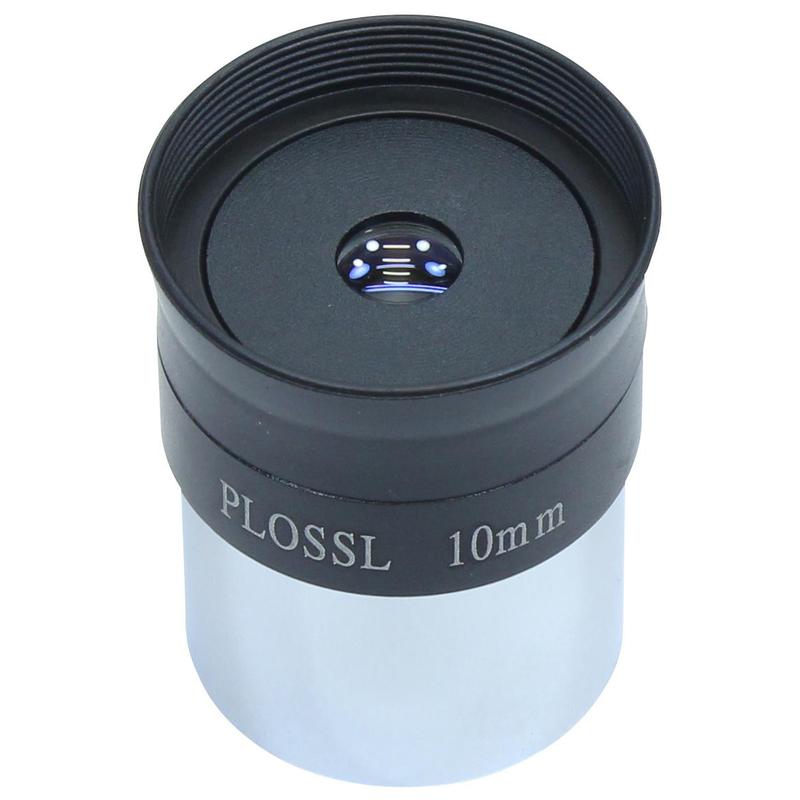 Plössl were the best types of eyepieces. They are often found today in telescope kits. They consist of two identical lenses and are sometimes called symmetrical eyepieces. The Plössl have a flat and wide field of vision. They are of variable quality, but there is a good chance you will keep the best ones, even if you change telescope. 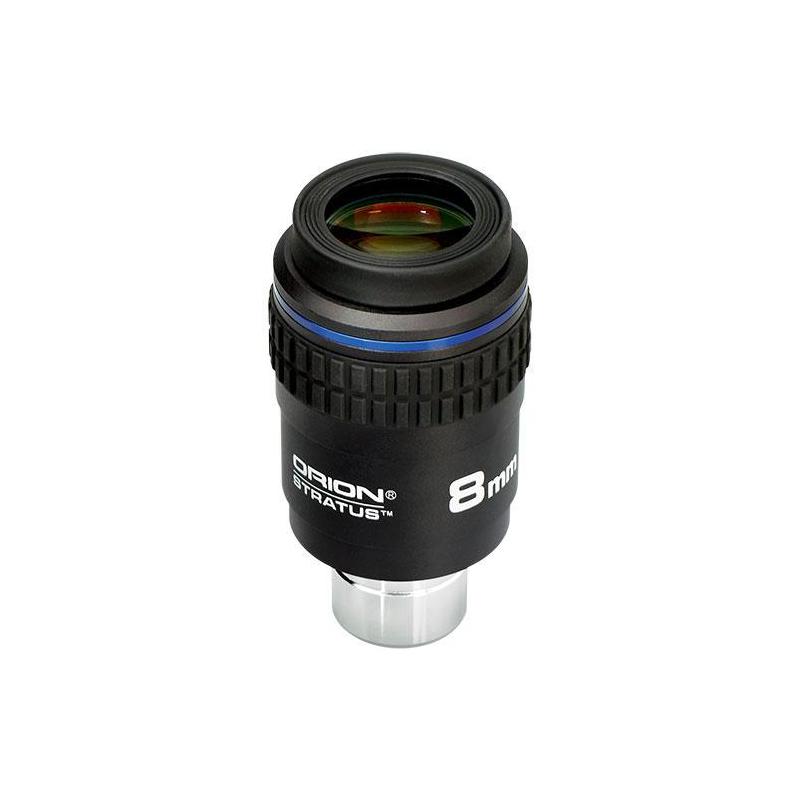 Al Nagler, the talented inventor of optical equipment who founded Tele Vue in the United States, released his concept for wide-angle telescopes in 1992. It was very successful thanks to his incredible quality and impressive views it offered. A number of brands, including Celestron, produce equivalents eyepieces because they are excellent eyepieces for observing the deep sky with low magnification. 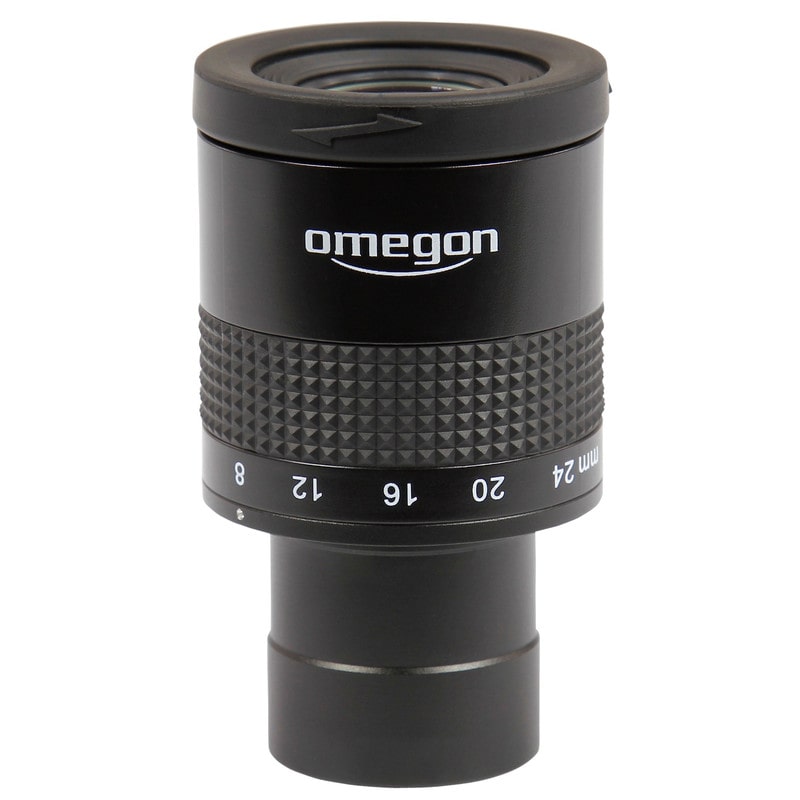 This eyepiece designed by Al Nagler was designed for spectacle wearers ! Other brands have created similar eyepieces that provide good eye relief, which means you can use them without having to remove your glasses. They have a fairly wide field of view and the higher magnification eyepieces are perfect for observing the Moon and planets, an advantage if you have to wear your glasses all the time. 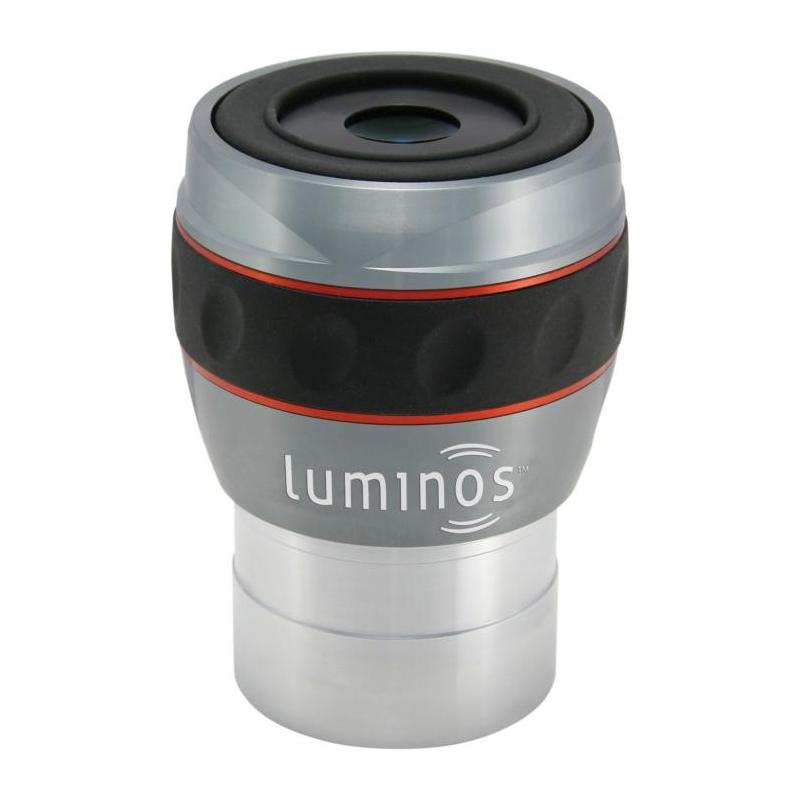 With a superb 82° field of view, these eyepieces are highly appreciated by deep sky observers. They cost the same price as what can be expected from the best optical equipment. Several other companies have imitated this model (like Celestron and its Luminos eyepieces). Thanks to advances in optical technology, we are witnessing the arrival on the market of eyepieces with an ever-increasing angle.