Play the video below to watch the highlights of the launch:

Soyuz MS-18 transported three members of the Expedition 64 crew to the ISS. Launch was scheduled on April 9, 2021 from Baikonur, Site 31 launch pad, Kazakhstan. The Soyuz MS-18 crew arrived ahead of the launch and docking of Nauka on July 15, 2021. Nauka, also known as the “Multipurpose Laboratory Module” (MLM), will initially be used for experiments, docking and cargo. It will also serve as a crew work and rest area.

The spacecraft is expected to serve as the landing vehicle for film director Klim Shipenko and a Russian actress who will launch to the ISS aboard Soyuz MS-19 on September 22, 2021. Shipenko and the actress are planned to spend about a week on the ISS in order to film a movie, before returning to Earth. 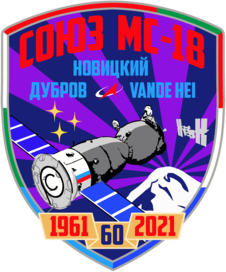 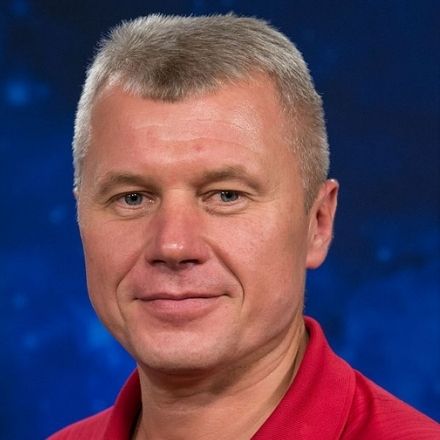 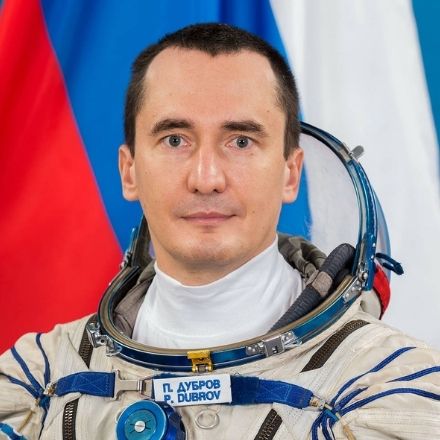 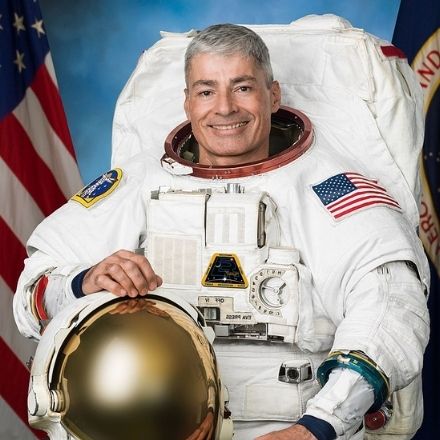 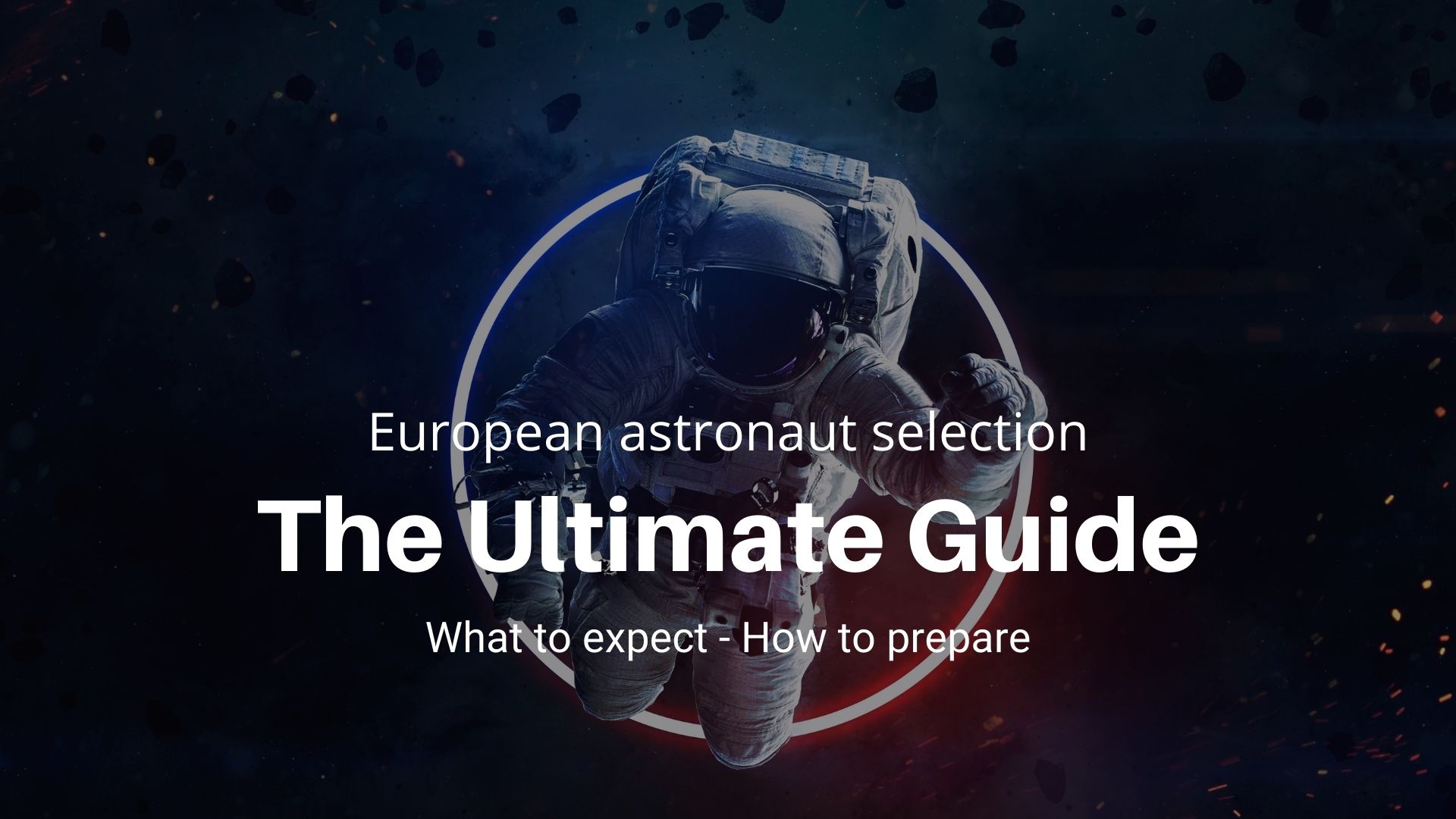 Take part in the space history 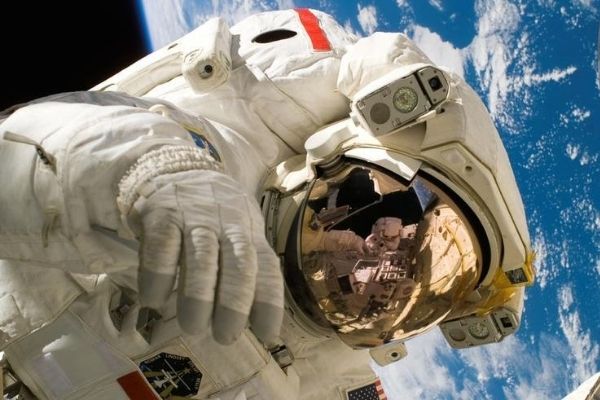 How to become an astronaut 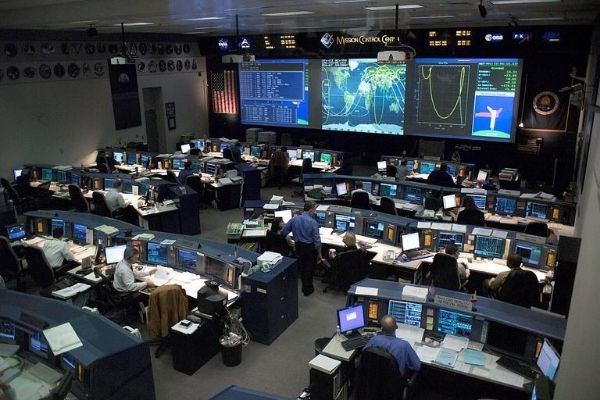 How to work for NASA