How to find constellations with the naked eye

Find out how to find constellations and when is the best time to see them.

Since the dawn of time, humanity has seen drawings in the night sky. In the past, each civilization saw these celestial drawings in its own way. These patterns, or constellations, were related to popular stories and legends.

In the West, we have kept a set of constellations described by the ancient Greeks, with some recent additions for the southern hemisphere. These patterns are used by professional and amateur astronomers in order to locate stars and celestial objects. Each constellation represents a an figure, an animal, a bird or an object from mythology. 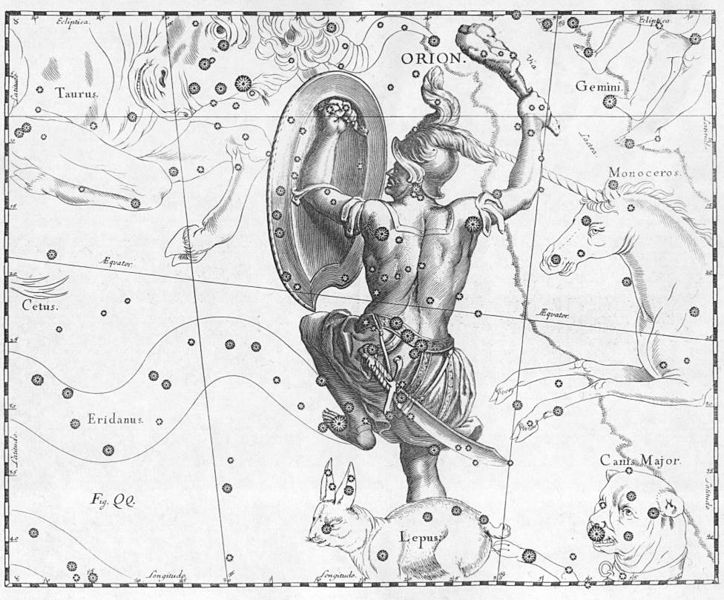 There are 88 internationally recognized constellations. These patterns divide the whole night sky. Depending on where you live, you may see some, but not all. In the Northern Hemisphere, for example, you will not see the Octans constellation or the Pavo constellation.

Some drawings in the night sky are not really constellations. They are called asterisms, that is to say notable figures. They are easy to recognize and very useful. The Big Dipper is an asterism which can be used to navigate to other constellations.

For example, you can use the two stars on the side of Ursa Major (the Big Dipper) to find Polaris (the North Star) in Ursa Minor (the Little Bear or the Little Dipper). You can use the tail of the pan to find the star Arcturus in the Boötes constellation and follow this arc down to the star Spica in the Virgo constellation.

You will learn that by knowing only a few of these constellations, they can act like little white stones to help you find your way in the whole night sky.

How to find famous constellations in the night sky

Also called the Northern Cross, Cygnus is a very ancient constellation with several stories attached to it. It is very high in the summer sky of the northern hemisphere. Located in the strip of the Milky Way, it is full of clusters and nebulae.

Albireo, the head of the swan, is a double star. You will need a telescope to see the pair of stars, but it is really worth it as it is one of the most beautiful double stars in the whole night sky, with a nice orange and blue contrast.

The second star in the handle of the pan is a double star visible to the naked eye. Look carefully, these are actually two very close stars. You can use the two stars on the right side of the pan to find Polaris, the North Star, in the Little Dipper constellation.

Orion, the hunter, is a constellation easy to recognize thanks to these three stars in the hunter’s harness or belt from which he takes out his sword.

The orange supergiant Betelgeuse is the hunter’s shoulder and the white and luminous Rigel, in the opposite corner, his knee.

You can use the stars on its belt to locate other stars and constellations. Follow the three stars to the right and you will find the star Aldebaran in the Taurus constellation and Sirius on the left of the Canis Major constellation.

Canopus is the second brightest star in the night sky and is about 310 light years away from us, which implies that it must be extremely bright.

May is the best month of the year to see the Centaurus constellation. It is a very large constellation and contains some of the wonders of the deep sky like Omega Centauri, the largest and brightest star cluster associated with the Milky Way.

This constellation is also home to Alpha Centauri, also known as Rigil Kent, the solar system closest to our the Sun, just 4.37 light years away. We now know that there are planets orbiting these stars.

You will find the Southern Cross high in the sky in June. The four stars describe a shape of diamond or cross.

The brightest star, Alpha Crucis, or Acrux, is the bottom of the cross and is 320 light years away from us.

The Southern Cross is located in the strip of the Milky Way and is surrounded by star clusters.