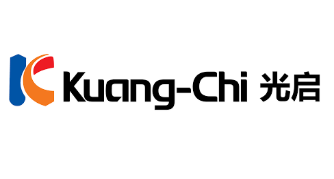 KuangChi Science is working on an original solution to offer tourists a glimpse of space: a capsule suspended from a helium balloon capable of taking six passengers between 30km and 100km. Technically, we are at the border of space but the initiative is still to be welcomed.

The Chinese company is already well advanced in its project since it has already conducted tests of its capsule, the last of which took as a passenger turtle.
Kuang Chi Science hopes to begin testing with humans as early as 2020. A decade that promises to be a real race for space tourism.