How to see Uranus with a telescope

Uranus is one of the two planets in the solar system that are not visible to the naked eye.

At first it was believed to be a star, then a comet, before becoming the first planet discovered by telescope, by William Herschel, in 1781.

Uranus is known to observers for its distinct greenish color, and clouds have been noticed on rare occasions.

Its 27 moons, although relatively large, are not large enough to be visible with an amateur telescope.

Select another planet to observe with a telescope 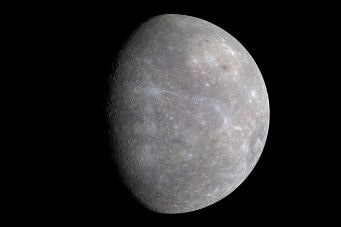 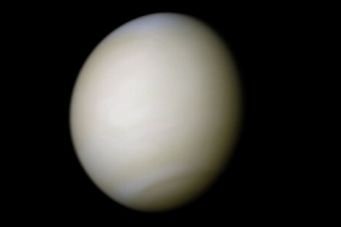 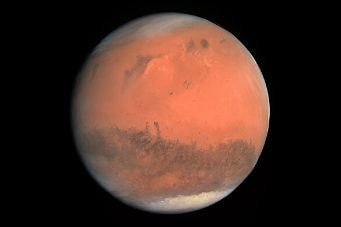 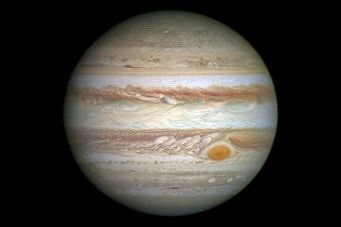 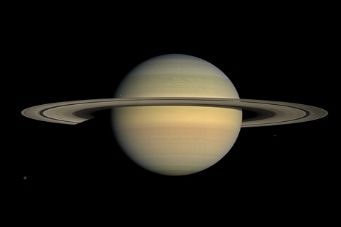 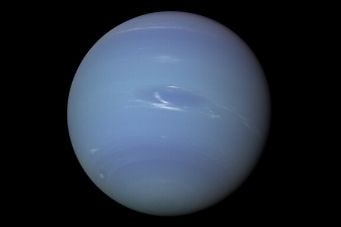