All about quantum teleportation and news 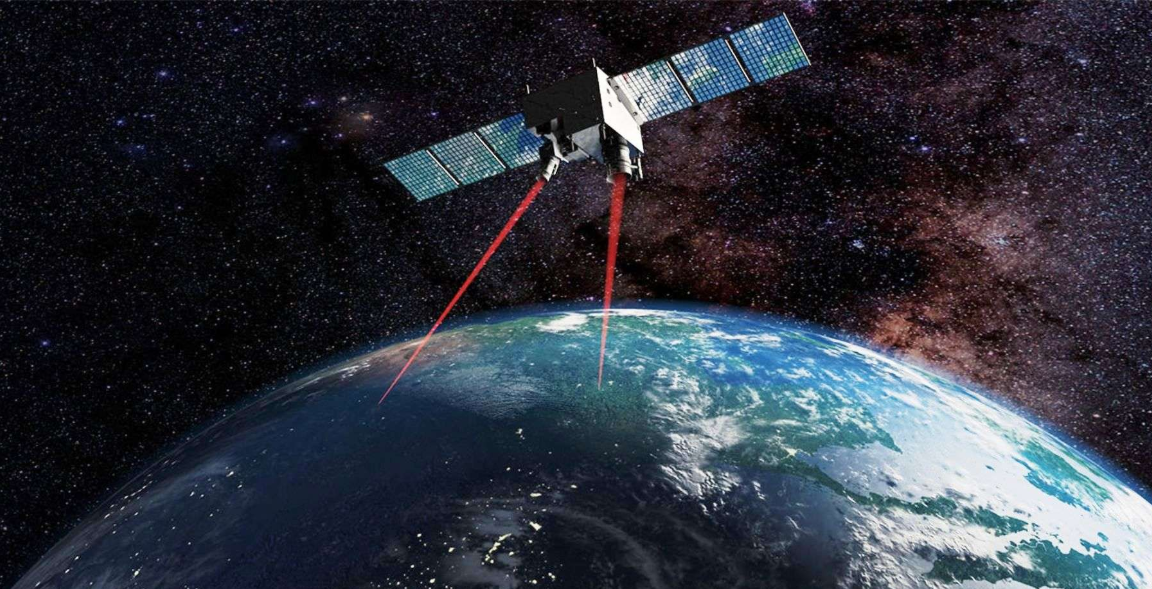 Quantum teleportation and space, the future of quantum computing ?

Quantum entanglement is a phenomenon in which two particles have states dependent on each other, regardless of their geographic distance. The reactions between two entangled particles seem to be instantaneous. If for example two photons are entangled and the state of the photon A is changed in France, the photon B located in the United States will react to this change instantly.

Our knowledge of the real is governed by two great theories : quantum mechanics, on the one hand, which predicts inter alia quantum entanglement, and general relativity on the other hand, which stipulates among other things that nothing can exceed the speed of light. The first theory says that two particles can interact instantly at great distances, and the other theory says it’s impossible. And yet, each of these two theories is essential to our understanding of the world.

Quantum entanglement is the phenomenon that allows us to talk about quantum teleportation. In this case, entangled particles are used to transmit a state instantly over a very large distance. That said, there is no transfer of energy or matter. So there is not much to do with teleportation as we imagine it. In order to achieve such an experience, China has put a satellite into orbit. It is equipped with a photon receiver capable of determining the quantum state of a single photon. The Chinese team has therefore entangled photons from a base located 4000 meters above sea level in Tibet. They then sent one of these photons to the satellite while the other photon of the entangled pair stayed on the ground. They finally measured and manipulated the photons on the ground and in space. This is how the phenomenon of quantum teleportation could occur. This experiment had already been done before but never over such a long distance : the Chinese experience involves a 1200 km quantum teleportation while the previous record was 100 km.

Quantum teleportation could play a very important role in quantum computing. Space is the ideal medium for the propagation of particles without losses due to the atmosphere, so experiments should multiply in space.