All about spy satellites and news 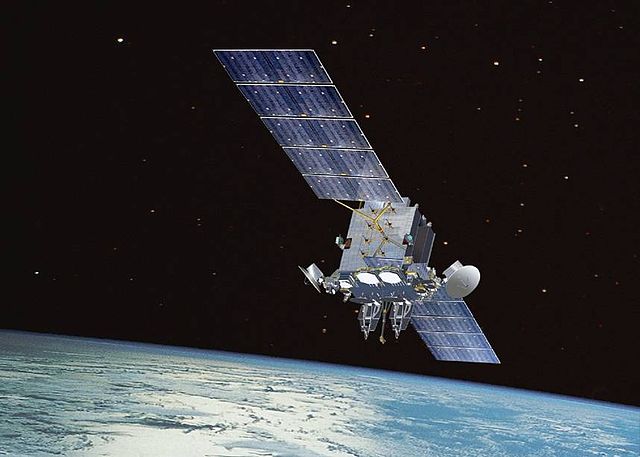 The Minister of French Armies evokes a veritable orbital war

A few months ago, several generals of the French army had expressed their concern about inspector satellites, spacecrafts capable of performing orbital rendezvous maneuvers to inspect, listen to and perhaps even disrupt the operation of military satellites. These concerns are again relevant. On September 7th, the Minister of the French Armed Forces gave some details about an incident of this type that took place last year. A spacecraft approached so close to a French satellite that we can think it was trying to capture its communications. The Franco-Italian satellite Athena-Fidus has been approached by the Russian satellite Luch-Olymp. Athena-Fidus manages telecommunications for the French and Italian armies. Luch-Olymp, in turn, was launched into geostationary orbit between two satellites of the constellation Intelsat. It then approached these two satellites successively, which had already at the time generated strong criticism from Intelsat.

A few years later, the same type of incident occurred with a European military satellite. This is not an isolated incident because for several years some Russian satellites have been regularly denounced by the Western authorities for unusual behavior. Of these, Cosmos 2491, 2499, 2504 and 2519 are probably the most disturbing. Cosmos 2491 and 2499 were launched without being declared in 2013 and 2014. Officially, they are test satellites for ionic propulsion, but they have shown very advanced maneuverability. Last year, Cosmos 2504 came within a kilometer of the remains of a Chinese satellite that had been destroyed during an antisatellite missiles test. Cosmos 2519 is probably the most intriguing of the four. Shortly after launch, it separated into three satellites. The three spacecrafts then had complex flight paths, crossing each other.

Russia has launched a fleet of satellites capable of approaching other spacecrafts. Orbital rendezvous maneuvers can be used to repair a failed satellite, but also to disrupt a functional satellite or destroy it. But it is not only Russia that develops this type of satellite. A Chinese satellite launched in 2013 has also shown that it can approach another satellite. Americans have their own inspector satellites and some people wonder what the X-37B shuttles really do in orbit.

For French Armed Forces Minister Florence Parly, the orbital war has already begun. France and Europe must therefore prepare for it. The minister has thus communicated some tracks that could be part of France’s military space strategy for the coming years. The future Syracuse telecommunications satellites could for example be equipped with cameras that would not be pointed towards the ground but towards the surrounding space. They would thus make it possible to inspect the inspector satellites. Ideally, France should have its own inspector satellites, which should lead to research efforts in miniaturization, robotics or orbital rendezvous techniques. Space has been used for military applications since the beginning of the space age, but these military applications were limited to Earth observation. Orbit, however, is becoming a field of operation in its own right, with consequences that are still difficult to pin down.