All about the Callisto reusable launcher demonstrator and news 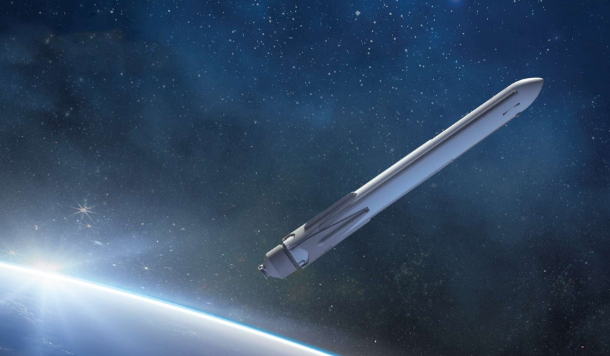 Prometheus is a new engine in development. It could be a turning point for reusable space rockets of ArianeGroup. But Prometheus is not the only project in Europe to prepare for reuse. CNES and its German counterpart DLR have been working for two years on a first-stage prototype of a reusable rocket, called Callisto. This is not a new space rocket, but rather a demonstrator. It will measure ten meters high. It could be compared to the SpaceX “Grasshopper”. Callisto benefits from a budget envelope of several tens of millions of euros for its development. It should be used for the first time in 2020. With Callisto, Europe wants to master the main technologies related to reuse. The small booster should also make it possible to evaluate the costs and savings made possible by this practice. The development of Prometheus and Callisto show that Europe is studying reuse but has not yet embarked on this path.

The two technologies are not intended to work together since Prometheus is an engine that will burn methane while Callisto should use hydrogen. France should be responsible for the development of the guidance system and flight software, while Germany will provide expertise on flight paths and aerodynamics. The Callisto demonstrator will be responsible for answering a number of questions such as the presence of wings or the type of engine that needs to be used. Although Europeans still say they are skeptical about SpaceX’s approach, the means used to study reuse show that ArianeGroup is taking this technological shift very seriously. But we do not know yet if this is already too late.

Callisto will make its first test flight in 2020. By that time, either SpaceX will have failed to make a real profit from the reuse or, on the contrary, will have made it. In the latter case, Ariane 6 could end up in a very complicated space market, with a competitor able to shoot much faster and at lower cost. Europe can differentiate by directly offering a reusable launcher with technologies that SpaceX does not yet know, such as methane combustion. In this way, even if a European reusable launcher arrives late on the market, it may have an advantage over its competitor. But other competitors like Blue Origin or ULA may be able to put a reusable methane engine on the market before Europe.