All about the Project Blue mission and news 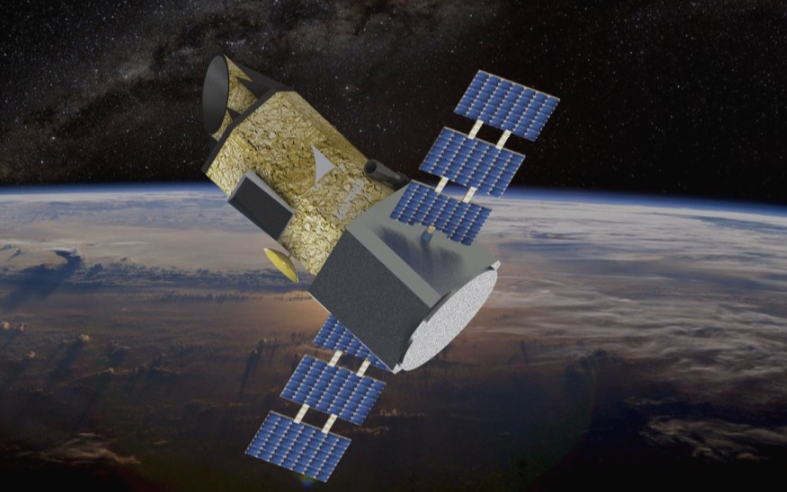 The Project Blue telescope wants to make photos of exoplanets

Over the last twenty years, most exoplanets have been detected using indirect detection methods. But we are still unable to study them. It is therefore impossible to know their atmospheric composition or their water content, although we can in some cases obtain indices on these data. We can sometimes obtain this information when we analyze a gas giant, by analyzing the light spectrum that has passed through their atmosphere. But this technique has not yet been successfully applied to rocky planets. And no instrument currently in use allows to obtain direct images of exoplanets because the light reflected by these planets is several billion times weaker than the light emitted by their star.

In response to this problem, the Project Blue initiative was launched. It is led by numerous organizations and scientists, including the SETI Institute, Mission Centaur, and the University of Massachusetts. NASA has also agreed to contribute by bringing its expertise to the project. The goal of Project Blue is to put into orbit a light and economical telescope dedicated to a single task, to provide an image of a planet orbiting Alpha Centauri, one of our closest neighbors. The challenge is to block the light of the star to capture the light reflected by the planet itself. In this case, the task is even more complicated because Alpha Centauri is a binary star, even triple if you count Proxima Centauri. Scientists working on Project Blue have developed a system to block the light emanating from the Alpha Centauri A and Alpha Centauri B stars. It uses a coronograph to block starlight, a deformable mirror that can manipulate the light received and a method of image processing to greatly increase the contrast of the images.

For the moment, we suspect the presence of two exoplanets of terrestrial size around Alpha Centauri B, but outside the habitable zone of their star. If Project Blue is able to fulfill its mission, then we will have a first image of a planet outside our solar system. In addition to the cultural impact that it will produce, this could provide a lot of information on the composition of these planets. Project Blue would like to identify a blue planet in the habitable zone of its star, but even if Alpha Centauri A and Alpha Centauri B have only dead planets, this could be the beginning of a generation of new, better performing telescopes, able to image many planetary systems. The telescope is currently in the design phase for a planned launch in 2021. It is expected to spend two years in low Earth orbit to fulfill its mission.